What I'm Thankful For

When I posted Saturday I was angry. Someone came up on to our back porch and stole my partner's bicycle. It's not just about the bicycle. My partner had been injured in a car accident many years ago which made it painful to sit on a bike. She's healed a lot since then and decided just a couple of weeks ago to buy a new bike and start riding again. It brought her so much joy to ride again and it was all taken away from her.
But this post is about all the things I'm thankful for. I find it helpful to think of things that are going well when something else is going poorly.
I have my family. Everyone is healthy. My youngest just got her hearing aids on Friday so now she can hear the normal human range of sound. I took a picture of her sleeping with my partner on our hammock.
Speaking of the hammock, nothing else was stolen. All that was taken was the bike.
We had a litter of rabbits born Saturday. Only one survived out of a litter of eight. That's still better than our first litter. Our first litter was born last October and they all died. The one that lived is doing well. It's hard to tell genders at this age. If it is a boy I'm naming it Harey Pot- Pie. A reference to "The boy that lived" and a dish he may be served in a couple of months.
Daddy rabbit should be thankful. I didn't know the Rosemary was pregnant. I thought he may have been sterile, since he hadn't had any litters yet. I was about to get a replacement stud and serve him for dinner.
My peas are growing well. I don't see any carrots coming up yet. I think we planted them too deep. The herbs, onions, and Swiss chard came back on their own. I also moved some red raspberry bushes to thin them out. Nothing else had been planted yet, but my brother has several plants he started indoors that will be moving out shortly and some will be planted in my garden.
I got enough financial aid to cover tuition and books for my last semester of nursing school. It's almost over. Just one more test and this semester is over. I have the summer off. It's going to be nice to have a break from school before the last push to finish my degree.
There are many more things I'm thankful for. Supportive family and friends. Cool stuff listed for free on craigslist like a proper hutch for the male rabbit. Decent grades. I could go on, but the bus is dropping me off at school and I have to get to class. 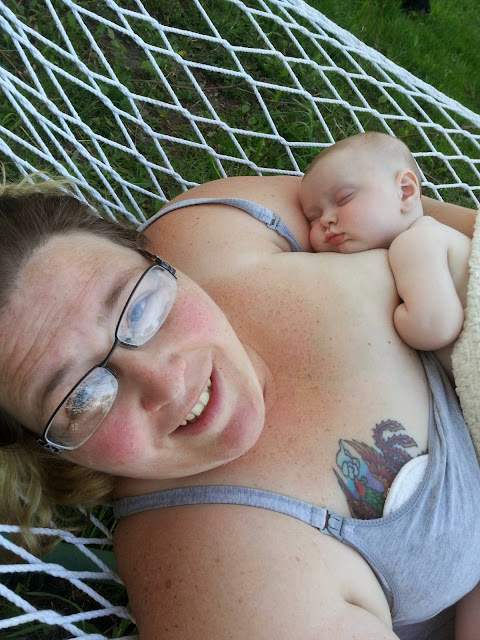 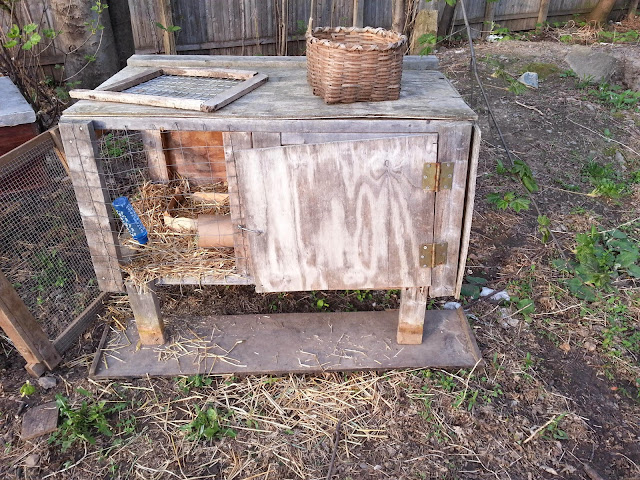 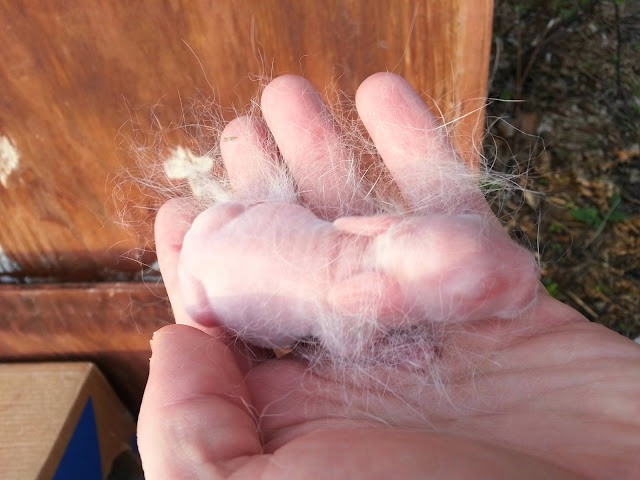 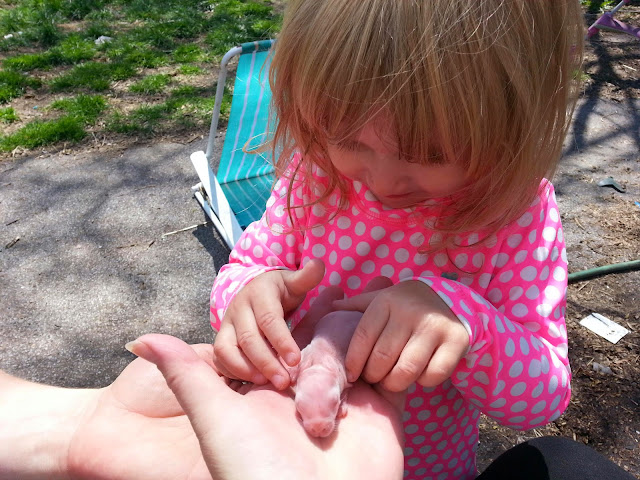 Posted by GreenMan at 5:39 PM No comments:

J is for Justice

Is it ever ok to take justice into your own hands? If so, under what circumstances? This is the question I ask myself this morning.
My partner's bike was stolen last night, right off our back porch. She was so happy when she bought the bike a few weeks ago. She was looking forward to riding it as part of a effort to get back in shape. She rode it several times a week since she got it. We even got a bike trailer so the little ones could ride with her.
She was so devastated. We don't have the money to replace it. We know we live in a bad part of town. That's why we locked it to our porch. They cut through the chain and stole it anyway.
We have reported it stolen to the police. If it turns up they'll return it to us, but it's not like they are going to comb the ghetto to find it.
If you came here from the Pagan Blog Project you probably believe in magic and curses. Would you curse the people who did this?